'VANCOUVER—For Kitsilano resident Leslie Park, managing her chronic back pain means finding a variety of ways to treat her symptoms — even if they might be unconventional.

She often jokingly refers to her local pharmacists, chiropractors and health supplement providers as her “doctors,” who she can go to when her physician isn’t available.

“My pain isn’t necessarily running on business hours,” Park said. “ My G.P. is qualified, but there is sometimes a one month wait for an appointment.”

Park usually relies on medications prescribed by her physician to manage her pain, but last year when she had an acute flare up she visited her local emergency room — only to find that the staff had little knowledge of her condition and how to treat chronic pain. She found herself having to explain the medication she needed to the doctors.

“My personal experience when you go into hospital they have no idea what to do with you.”

As the co-ordinator of two support groups for people living with pain in Vancouver, Park has heard many stories of patients just like her, who struggle to find treatment options for chronic pain. While an estimated one in five people in B.C. live with chronic pain, which can require everything from medications to spinal injections, B.C. does not currently have a provincial strategy for treating it, like the one proposed by the Doctors of BC in 2017. This means finding physicians that know how to treat chronic pain can be hard to come by, even in a hospital.

But now patients with pain are worried that their access to treatment could be even more limited. The BC Medical Quality Initiative is reviewing their guidelines on pain management, and the proposed rules would require a high level of certification for non-hospital practitioners, meaning that the number of doctors working to administer treatment in local clinics outside of the provincial health authorities could be greatly reduced.

Dr. Owen Williamson, president of the Pain Medicine Physicians of B.C. Society, said that the there are only 21 physicians who perform pain management treatments in non-hospital authority facilities, and they are spread across the province. A few work out of the Bill Nelems Pain and Research Centre in Kelowna, where Williamson sees patients.

Williamson said that the proposed rules would force patients to visit hospitals for treatment — but according to him, these are reaching capacity and cannot handle an increase in patients.

“We’re concerned that the health authorities have already reached their capacity to perform those procedures, and the evidence for that is in the increasing waiting lists in health authority facilities like Fraser Health or Vancouver Coastal Health,” Williamson said.

Doctors of BC estimates that the average wait times for patients to access tertiary pain centres is anywhere from 18 to 24 months.

“The concern is that most of the health authorities don’t have the capacity to even absorb a 10 or 20 per cent increase in their caseloads that would occur if those practitioners were no longer available in the community,” Williamson said.

Maria Hudspith, executive director of Pain BC, described the pain treatments available to patients as disorganized across the province, with so few doctors being experienced in treating chronic pain trying to fill large gaps in patient care.

“What you have is a bit of a wild west kind of setting with people trying to fill gaps in the system, trying to create services and fill a need for people with pain.”

She said that the proposed changes will have a significant impact due to the small number of services available.

“The fact there are so few pain treatments being provided it will create more of a crisis than other types of medicine. This is happening in the context of a broader system that is not equipped to care for people living with chronic pain.” ' 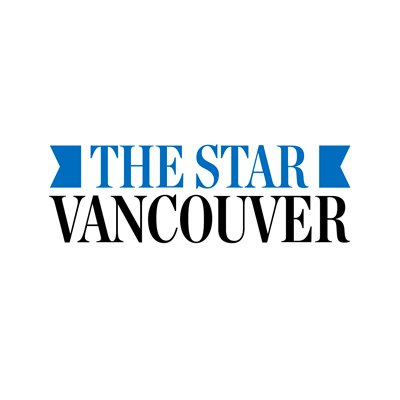