Once upon a time I was healthy and so happy. Then a Thai elephant named Alan, an unnamed mosquito and I spent quality time together in a jungle and wham bam ma’am: I have malaria, amebic dysentery, parasites and endless migraines.

On the bright side, those critters are a fabulous diet plan. I lost 33 pounds in 10 days, vomited blood for 11 months and kept vomiting up a super model a week since then. When my temperature hit 106 degrees and stayed there for ten days it turned on, so I’m told, the migraine genes.

Imagine a hundred nail guns shooting spikes into your skull, a mallet with the force of a Mack truck slamming repeatedly into your head, an endless supply of needles blasting into your left eye, a vice grip on temples so powerful your skull feels two inches thick while at the same time a relentless force pushes your skull outward until you are positive it will blow apart.

After thirty years I’ve learned a few tricks of how to survive relentless unendurable daily pain. The person who says laughter is the best medicine is an idiot. When I go to the hospital with a collapsed lung, I want surgery and drugs, not knock-knock jokes. When I’m in big pain, I want science.

I know how to decorate the pit of despair and juggle 8,974 side effects. I know the do’s and don’ts of crisis pain management. I’ve learned that civilians (humans not living in chronic pain) and medical professionals are sometimes ignorant of the physical, emotional, economic, social and psychological facts of living in chronic pain.

I’ve had to learn more about the human body and mind and medicine than I ever wanted to know. I’ve given more stool, blood and urine samples than you’ve had hot breakfasts. To my horror I learned that almost without exception all the medications I’ve been given made my condition worse. On doctors’ orders I’ve taken more drugs than Keith Richards.

I’ve learned not be embarrassed or ashamed when I sob in public.

Why don’t we speak up more? We’re all lying down in dark rooms wearing cats as earmuffs, fighting for our very survival and sometimes our sanity. We are pain warriors. Fighting every day and especially at night to survive. We deserve respect. Understanding. Compassion. Empathy. Not pity, or suspicion, or contempt or false humanity. I’ve still got dreams. Smaller dreams. To sleep, perchance to dream. Not to go too quietly into that good night... and to never take another pill. 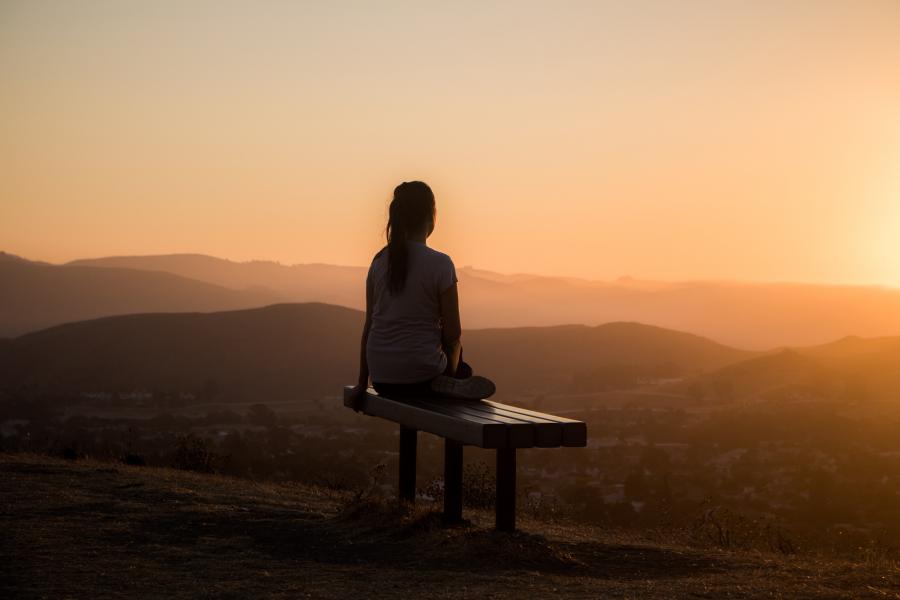